A Wee Problem With Pups (page 2) 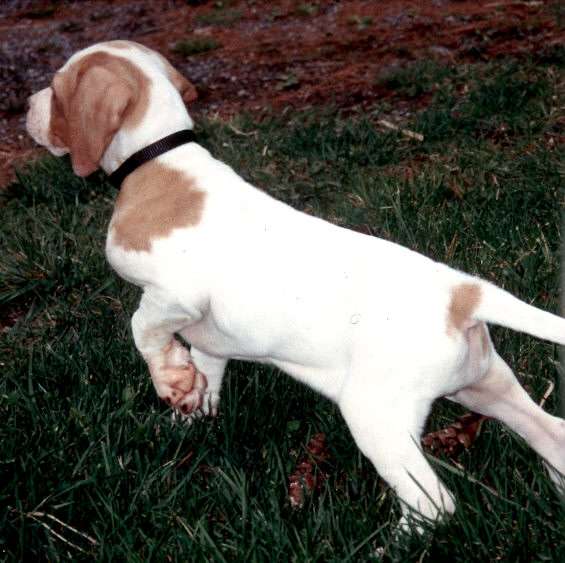 Step One: – Select a toilet spot in the garden.

But it makes it easier for the pet and you if they have a particular toilet spot to focus on. So, select a toilet spot that as close as possible to the dogs exit from the house and clearly demarcate the area by surrounding it with rope or string or with a simple timber barrier for a short while.

Now you need to make that spot smell a bit like a dog’s toilet.

The odour of his or her previous deposits will remind your dog that this is a toilet spot. This is important. Many animals such as cats, horses and others naturally place their deposits in the same area each time. So making the target area smell like your dog’s deposits helps to get the message working

If the your dog defecates or urinates inside the house, collect the droppings and place them in the toilet area to decay for a day or two. Hose the droppings into the soil. The smell will give the pup the message that this area is the toilet.

Next it’s important that your home does not smell like a dog’s toilet. If it does, then your dog is likely to soil inside again.

While there are many products that are marketed to clean animals waste, we find a warm solution of the commonly-available laundry detergent Bio Attack works well. 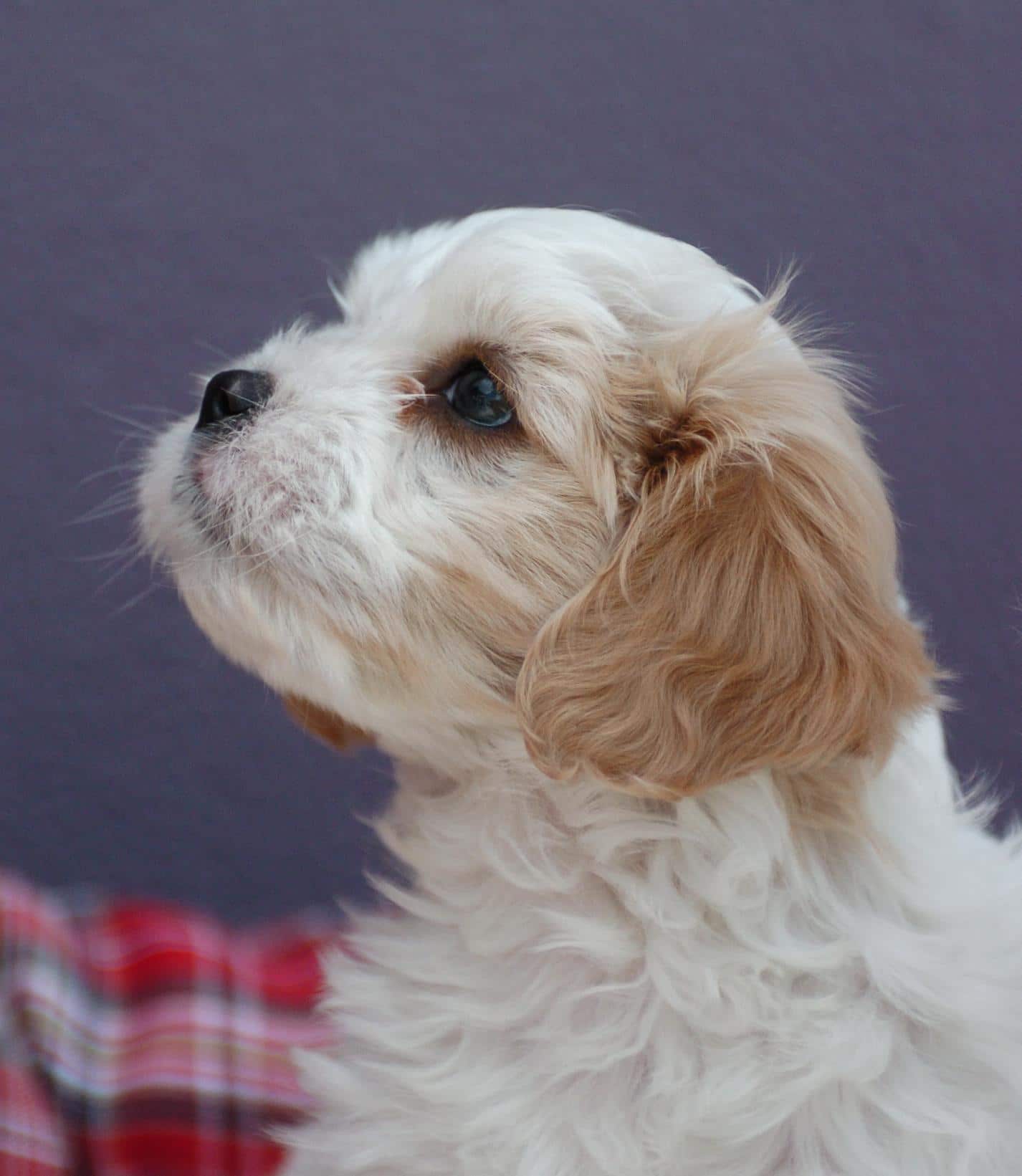 It will help if you can predict when your puppy is likely to want to go outside.  The alarm bells should ring when the pup gets that ‘I wanna go now!’ expression on its face. You should also take it for a wee walk when it hasn’t been to the toilet for an hour or two or after a nap. It is at these times that its bowel or bladder are likely to be full.

Another alarm time is when it has just eaten or had a drink. It will want to go to the toilet within 15 minutes of eating. A regular feeding schedule will help greatly to make the bowel action more routine.

If your  pup is from six to eight weeks of age, you will probably be feeding it three to four times daily.  This means that there is a minimum of three to four times when toileting is likely to be predictable and this in turn makes the training much easier.

At the above times, take your pup for a walk to the toilet spot and attempt to ‘catch and reward’ the toileting behavior.

You may need to take the pup to the toilet spot every two hours for a day or two so it gets the message. Issue a command such as ‘Do Wee’ in a light encouraging voice. Eventually your words will match up with the pup’s toileting and you should them immediately and enthusiastically praise this wonderful event! Repeat this as often as possible and you will find your pup will soon get the message.

Try setting the alarm on your microwave to beep every hour to remind you to take the pup to the garden. This will help you to catch and reward the desired behavior.

It is never correct to punish a pup for soiling. Forget smacking or yelling at the pup and never rub the pup’s nose in its mistakes. While that may make you feel better, it has no training value at all.

If a mistake occurs, quietly clean it up and continue with the program above.

Be patient with your pup. It still has lots to learn and but your gentle guidance will get it there. 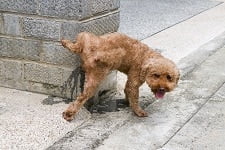