Which pets are the cleverest – dogs, cats, pigs or maybe cockroaches and how can you test your pet IQ?

Measuring ‘cleverness’, or more particularly, intelligence, is not easy because different things are important to different species.

While these ratios are interesting, they are not a perfect guideline so cat owners shouldn’t be beating their chests just yet. 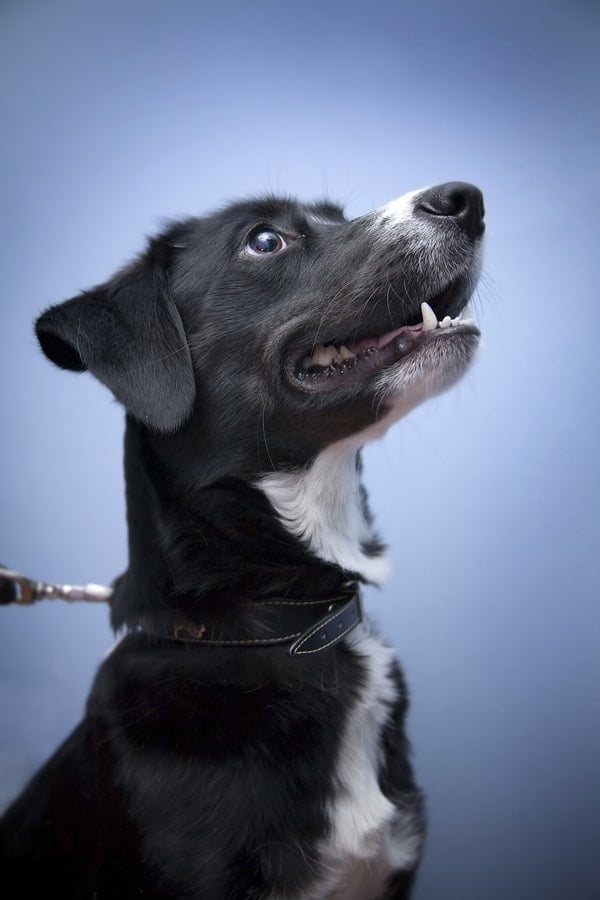 Since the dawn of kibble, dog owners have been quarrelling about which breed is the most intelligent. On brain size, big dogs are darn dumb because the smaller the dog, the higher the brain to body weight ratio. For instance, the toy poodle scores more than 1% but the Great Dane and Saint Bernard score less than 0.2%, making them, according to this test at least, dumber than a rat!!

Some researchers compared the intelligence of various species using a classical conditioning routine. The goal was to get an animal to raise its paw when a bell was rung or to receive a shock to the paw if they failed to raise it (poor animal!!). They found that dogs took the least time to learn this trick but, of the farm animals, it was the pig that won this brain-game.

Mazes have been used to test the intelligence of a variety of animals. One goal was to determine how easily each animal found the exit to a maze when the internal structure of the maze was progressively changed.

Children from 4 to 6 years-of-age performed best but man’s best friend the dog was the next best performer.

Mind you, cows, goats and sheep performed as well as dogs and, in a massive blow to the pride of cat owners, felines performed only as well as pigs!!!  (Don’t let your cat know that – cats with low self-esteem are a danger.)

Survival of the Most Intelligent

Surely the best form of intelligence is that which allows one species to outlive another ‘survival of the fittest’ as Darwin would say. If a species is able to profit from its uniqueness and from that, to be able to adapt to changes in its environment that allow it to outlive other competing species, then it must be intelligent.

If that’s the best measure then we should all bow to and worship the most intelligent of all species, the king of all leaders, and the leader of all kings – hail the cockroach.

Yup – the cockroach has survived basically unchanged since the Carboniferous period, 320 million years ago.  However, chomping at its heels is the crocodile which has also remained unchanged for the last 200 million years. If intelligence means survival, cockroaches and crocodiles will rule the world in another million years or so.

To challenge our belief on how intelligent animals really are, there are some remarkable tales of intellectual achievement in the animal world.

Clever Hans, an Arab stallion gained fame in the 1900s. This smart horse was owned by a retired German schoolmaster, Wilhelm Von Osten.  Osten trained Hans to indicate the answers to mathematical questions that were written onto a blackboard. Hans did this by tapping the correct number of times on the floor with his foot.  In no time at all, Hans progressed to working out complex mathematical problems including square roots.

Remarkably, Hans could do this whether his owner was present or not. However, Clever Hans came unstuck in one test when Osten and a team of assessors were placed behind Hans’ blackboard and thus did not know what was written down. The person who wrote the problem left the room. Hans then failed every sum.  The conclusion was that Hans was detecting subtle clues from the audience, such as a slight nod of the head in some or an increase in tension in others, as his tapping neared the correct answer.

So how intelligent is your pet? Try the following tests and email me with your results. 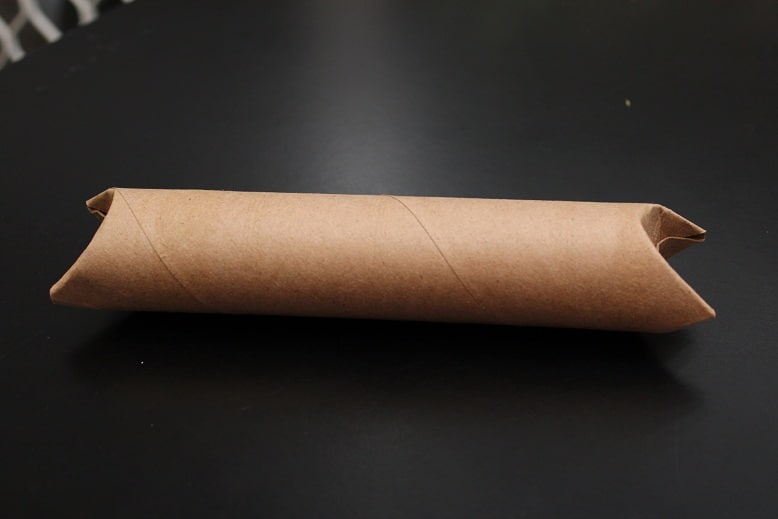