Tail docking of dogs became illegal nationwide in Australia in 2004. For decades, animal welfare groups and the Australian Veterinary Association have been campaigning for an end to tail docking and, along with tens of thousands of other people, I am delighted.   The only exceptions are if the docking is done by a veterinary surgeon and the veterinarian feels it is in the interests of the dog’s welfare to have its tail docked. Any person who is not a veterinarian and who docks a dog’s tail could face prosecution under the Animal Care and Protection Act. This act provides for fines of up to $7500 for any individual and up to $37,500 for any corporation that is convicted.

When can a tail be docked?

A veterinarian will be able to dock a tail if it is damaged or diseased and the docking is required to effectively treat the condition.  Docking can also be done if it is part of the treatment for a behavioural problem. A veterinarian cannot legally dock a tail if a breeder requests it just because the tail of the breed concerned has been traditionally docked in the past.

When can a tail not be docked?

Docking can no longer be performed where it is for routine or cosmetic purposes, which incorporates the majority of reasons why dog’s tails have been docked to date. 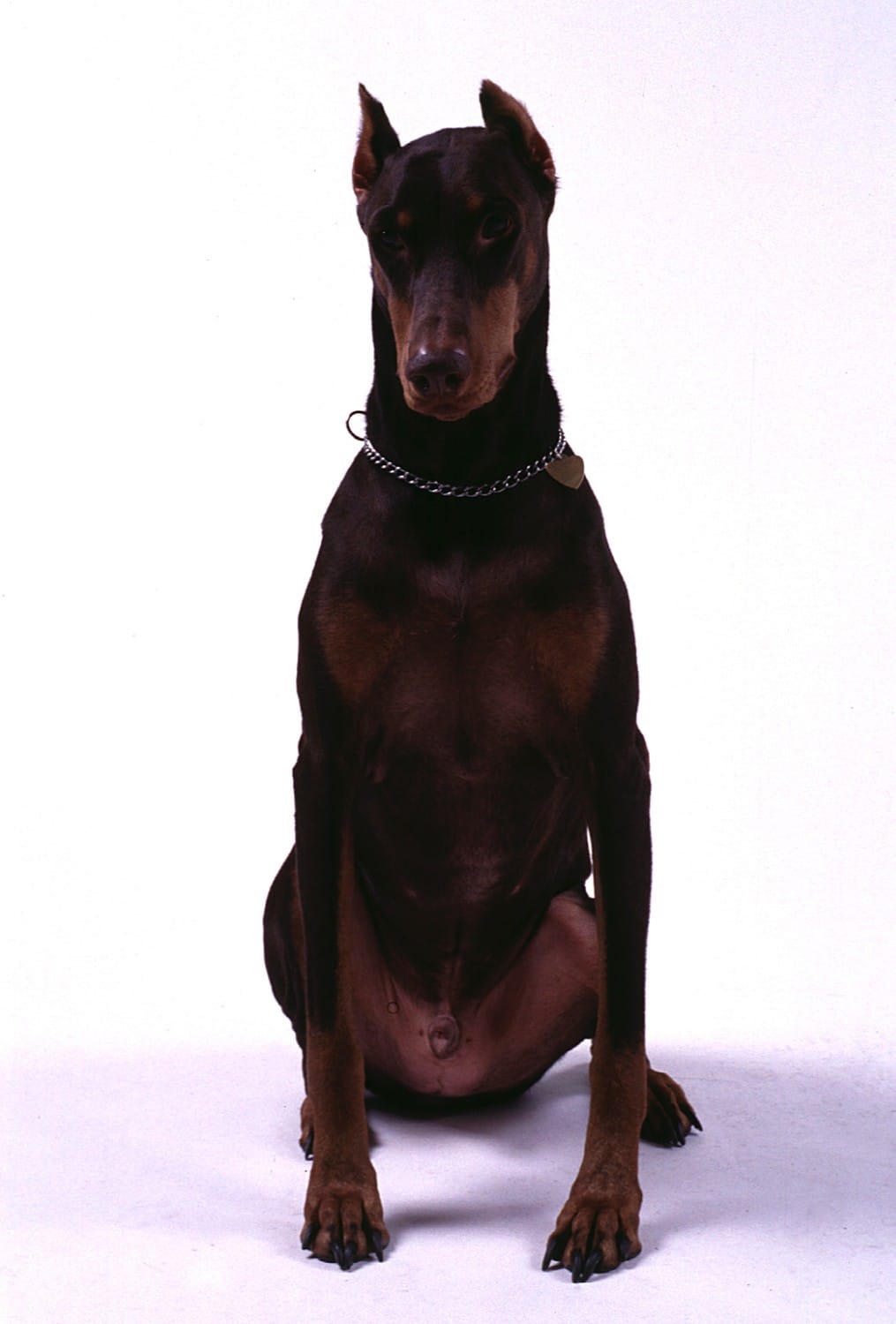 Docking can no longer be performed where it is for routine, prophylactic or cosmetic purposes.

The legislation has been particularly implemented on the basis that it is inappropriate to dock a healthy tail on the basis of a possible future event, such as the chance of injury. Many folk who promote docking claim it is done to prevent injury in working dogs. In reality, very few dogs that have their tails docked for presumed work-related reasons are truly involved in work. Most are pet animals. Of those that are involved in legitimate work, the number that suffer injury is so small that there is no justification for the continuation of docking. The Australian Veterinary Association estimates there are 76 different breeds which are routinely docked, representing tens of thousands of puppies that have been subjected to the amputation and for no justifiable reason.

What is the National Scene?

The ACT was the first state to ban tail docking when it became illegal there in November 2000. The Queensland Department of Primary Industries gives more information stating that the Primary Industries Ministerial Council (PIMC) agreed in principle in 2002 to a nationally- coordinated ban on the routine docking of dogs for non-therapeutic purposes. Since then, the PIMC has taken the issue further and all states and territories have now agreed to implement a ban on tail docking by 1st April 2004. 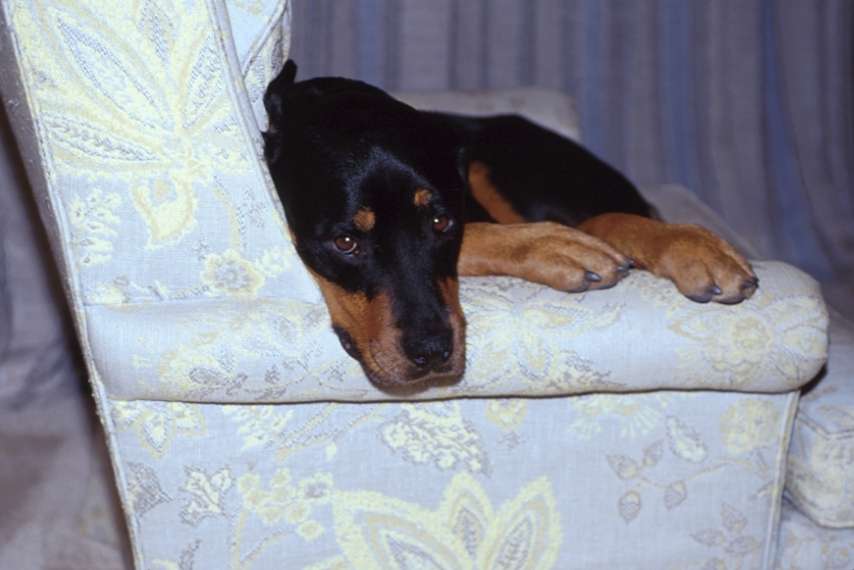 What are the Implications for Dog Breeders?

The ban now prevents dog breeders from docking the tails of pups that they breed unless it is done by a veterinarian and is for the treatment of injury, disease or for a behavioural reason. If a breeder continues to dock the tails of their pups, they could face prosecution and substantial fines. However, it does not stop the dogs being shown because having a docked tail is not a mandatory requirement of any breed standard recognized by the Australian National Kennel Council.

What are the Implications for Pet Owners?

Pet owners are no longer able to request the docking of their dog’s tail if they want this done for appearance’ sake. Further, if they consider the tail is likely to be injured in some future event this is still contrary to the legislation. Should you wish to purchase a dog that has a docked tail, there are no legal issues involved if the tail was docked before the 27th October 2003 but if the tail was docked in Queensland after this date, it is possible that an offense has occurred. If you arrange for a dog you intend to purchase to have its tail docked, it is likely that you are creating an offense also. So now, tens of thousands of pups are wagging their tails in glee as they no longer have to fear that unnecessary amputation without an anesthetic. Finally, the tail ends, as it should.